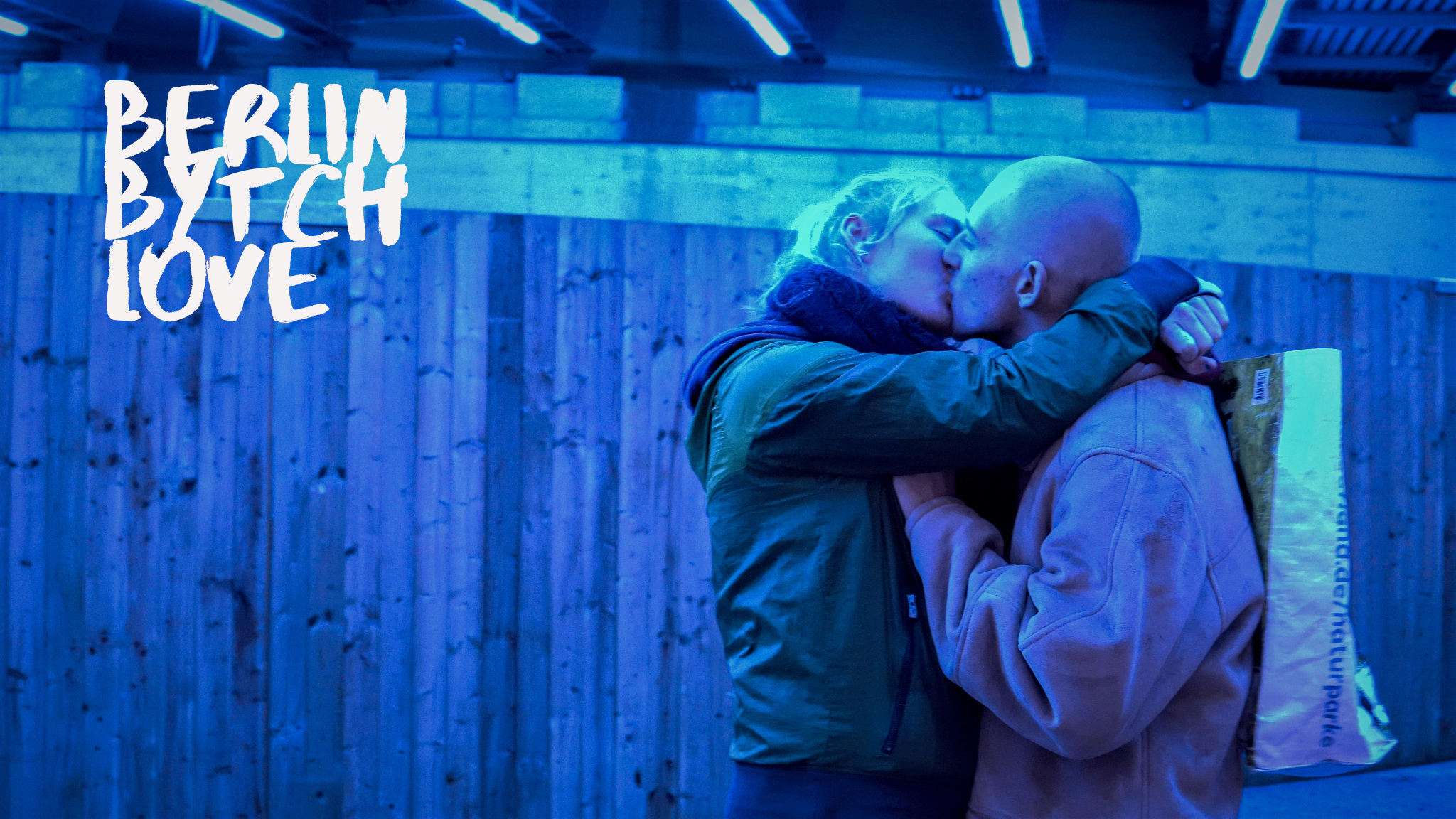 For more than two years, we accompanied a young couple expecting a child on their way out of homelessness and into their own flat. We worked without interviews and off-text and in about 35 days of shooting we created a very intimate, closely observed film that deliberately has feature film-like features.

At the moment we have a first rough cut of just under two hours and our goal now is to complete an uncompromising film in post-production that will first be shown at festivals and later, for example, on arte.

Today we finished the shoot for the first music video of ARDEN. We had a cold but beautiful shoot in Mecklenburg. Because of the pandemic this time with a very small team....